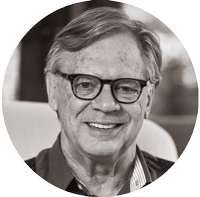 As the founder of VDMV Property Holdings, Izak is driven by an entrepreneurial spirit and has a Midas touch for making winning choices in property.

With a successful career as a financial advisor behind him, coupled with unwavering integrity and credibility, plus a passion for property, Izak’s expertise has led VDMV to impressive heights. 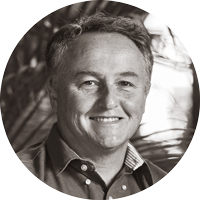 Craig holds an MBA and Honours degrees in Finance and Real Estate, as well as Quantity Surveying.
.

Before joining VDMV, Craig was a senior manager in property development and finance with Standard Bank. 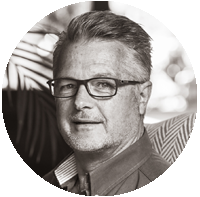 Gary Luyt is an expert property broker whose skills have been instrumental in the success of the company.
.

Gary’s journey in property started in 1985, and he has a vast wealth of experience after many years of running his own brokerage firm.

VDMV purchased their first five industrial buildings through Gary Luyt Property Brokers after an introduction in 2003.  This marked the beginning of his relationship with the company, and in 2015 Gary joined VDMV full-time. 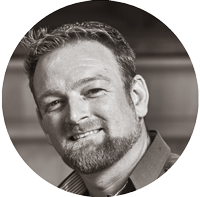 Wihan de Villiers is an accountant and audit specialist who joined VDMV Property Holdings in 2014.
.
.

Apart from audit experience in a wide range of industries, Wihan is also highly skilled in taxation, group restructuring, trusts, and accounting. After obtaining his Bachelor of Accounting degree and Postgraduate Diploma in Accounting at the University of Stellenbosch he joined LPH Chartered Accountants Inc. for his articles in 2003 and in 2006 became an audit manager. Wihan was then swiftly appointed as a director at LPH – a position he held for six years. 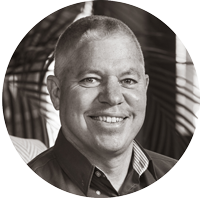 He obtained his BA LLB. at the University of Stellenbosch before joining the Department of Justice as a prosecutor in the Magistrate’s and Regional Courts. Bennie was admitted as an attorney in 1998, thereafter specialising in property law, property developments, conveyancing, and commercial law as a director of De Klerk and Van Gend. Bennie joined VDMV in April 2014. 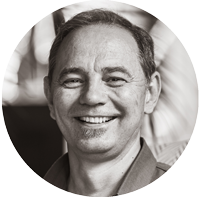 Xander Rau joined VDMV in 2018, bringing with him a wealth of knowledge and expertise in project and development management.
.

He obtained a BSc Construction Management degree from the University of Pretoria in 1992. Xander’s career to date includes project and development management positions within residential, retail, industrial and commercial fields in South Africa, Namibia, and the United Kingdom. Xander’s previous position was as regional development manager for the coastal region at Redefine Properties Ltd. 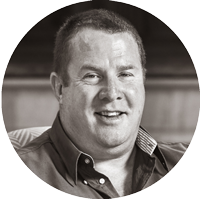 Tyrone Kleinjan is the new projects development manager at VDMV Property Holdings and has been with the company since 2018.

Tyrone qualified in both Construction Management and Quantity Surveying and spent several years at NMC and Granbuild.  Thereafter, he ran his own construction company for 11 years before joining VDMV.  Tyrone spearheads the council regulatory processes pertaining to construction, and council applications for new developments.  He also acts as the interface on all levels on the new projects development side of VDMV. 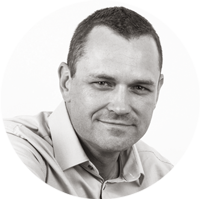 Neil van Rensburg is a non-executive director at VDMV Property Holdings and is a qualified actuary and part of the Sanlam Life Executive Committee.

Neil spent several years in the UK as Head of the Actuarial Department of Sanlam UK.  He also served as Chairman of the Sanlam Property Committee for 5 years from 2015 until 2020.

He became an investor in the VDMV Private Equity fund in 2005 after an introduction to Izak van der Merwe.  He also built an automated model for the calculation and distribution of interest to the fund investors.  In 2011, Neil became a non-executive director of the VDMV Private Equity fund, and in 2015 he became a non-executive director of VDMV Property Holdings.

Having specialised in investments and economics, Neil utilises his actuarial skills to monitor the financial operations from a non-executive perspective.